Ron Wackler has been in the insurance industry for 34 years. He became part of Royal Crest Team as a result of merging in his former agency in Troy, Ohio into the Royal Crest organization. He is licensed in the State of Ohio in the areas of Property & Casualty and Life & Health. Ron primarily works as a producer and servicing agent in the personal and small business market.

Ron has been married for 18 years and has four children and four grandchildren.

He attends the First Light Church in Vandalia, Ohio and serves in several different ministries. He is also a member of the Optimist Club of Troy, Ohio and enjoys helping area children through his organization.

Ron is proud and thankful to be born in the United States and grateful he was raised by caring parents. His keys to success are putting others above one’s needs and showing appreciation. 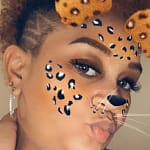 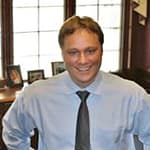 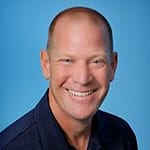 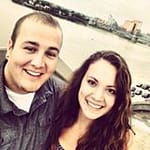 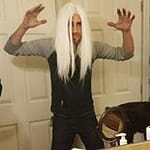